With founders from UC Berkeley, Riffsy created the GIF Keyboard - it is the easiest way to share and discover animated GIFs and videos on mobile. Launched in the fall of 2014, Riffsy has grown to millions of users and billions of GIF and video views per month by tapping into the growing wave of visual expression pioneered by emoji. But unlike a static set of emoji, users build their own personal language of GIFs and videos on Riffsy that taps into their interests and popular culture. Riffsy's vision to create a personal visual expression language that taps into the global consciousness 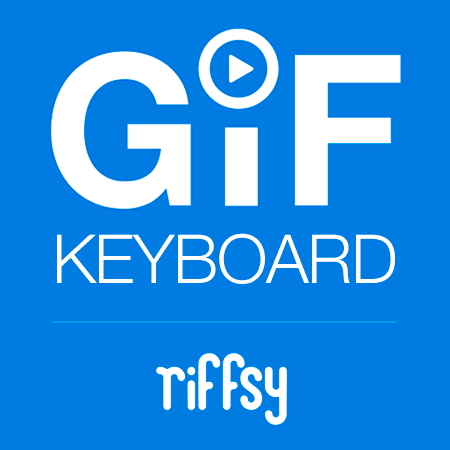